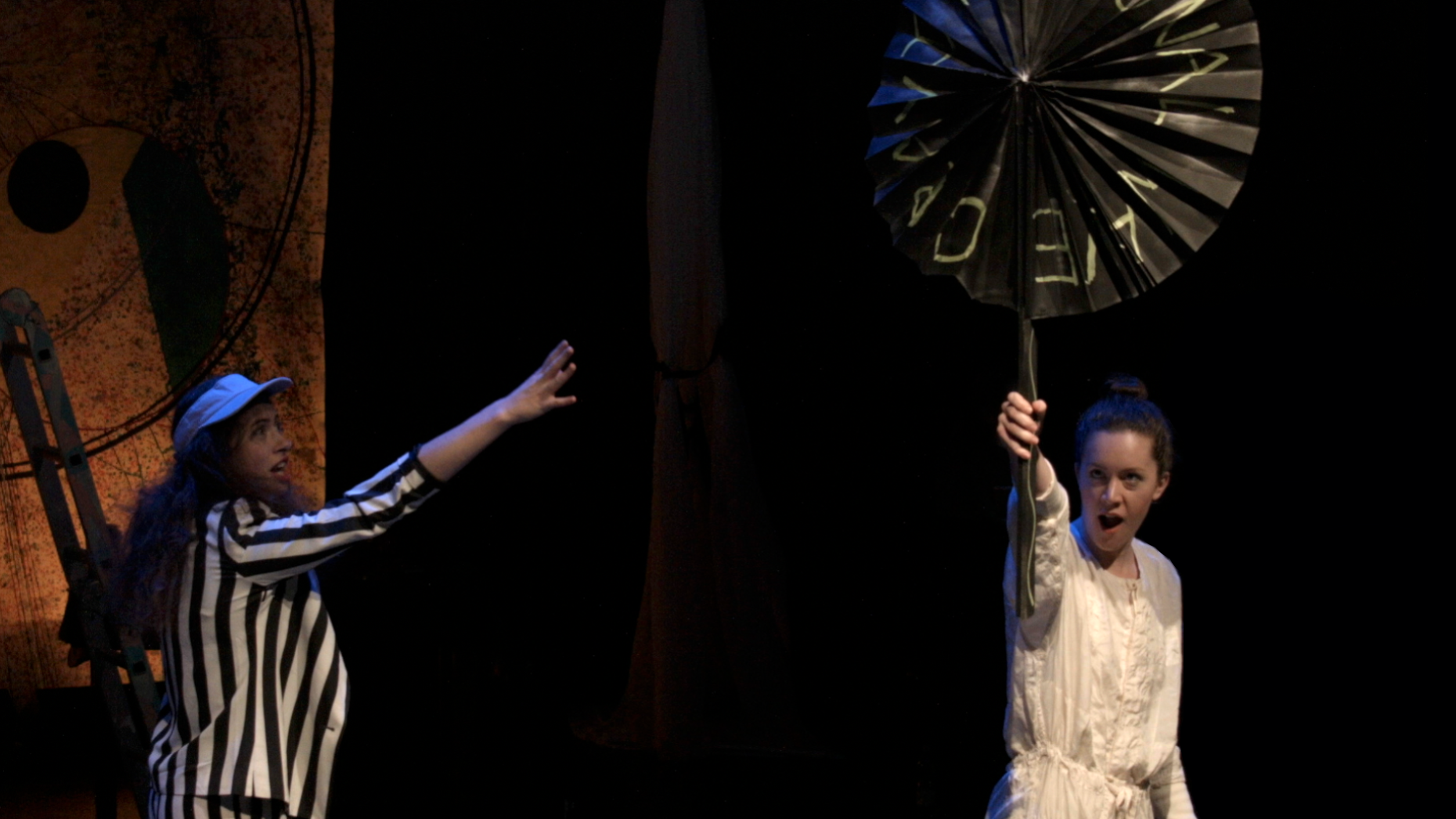 Entanglement! An Entropic Tale
A cosmic opera exploring human relationships in the physics of our universe
Read More 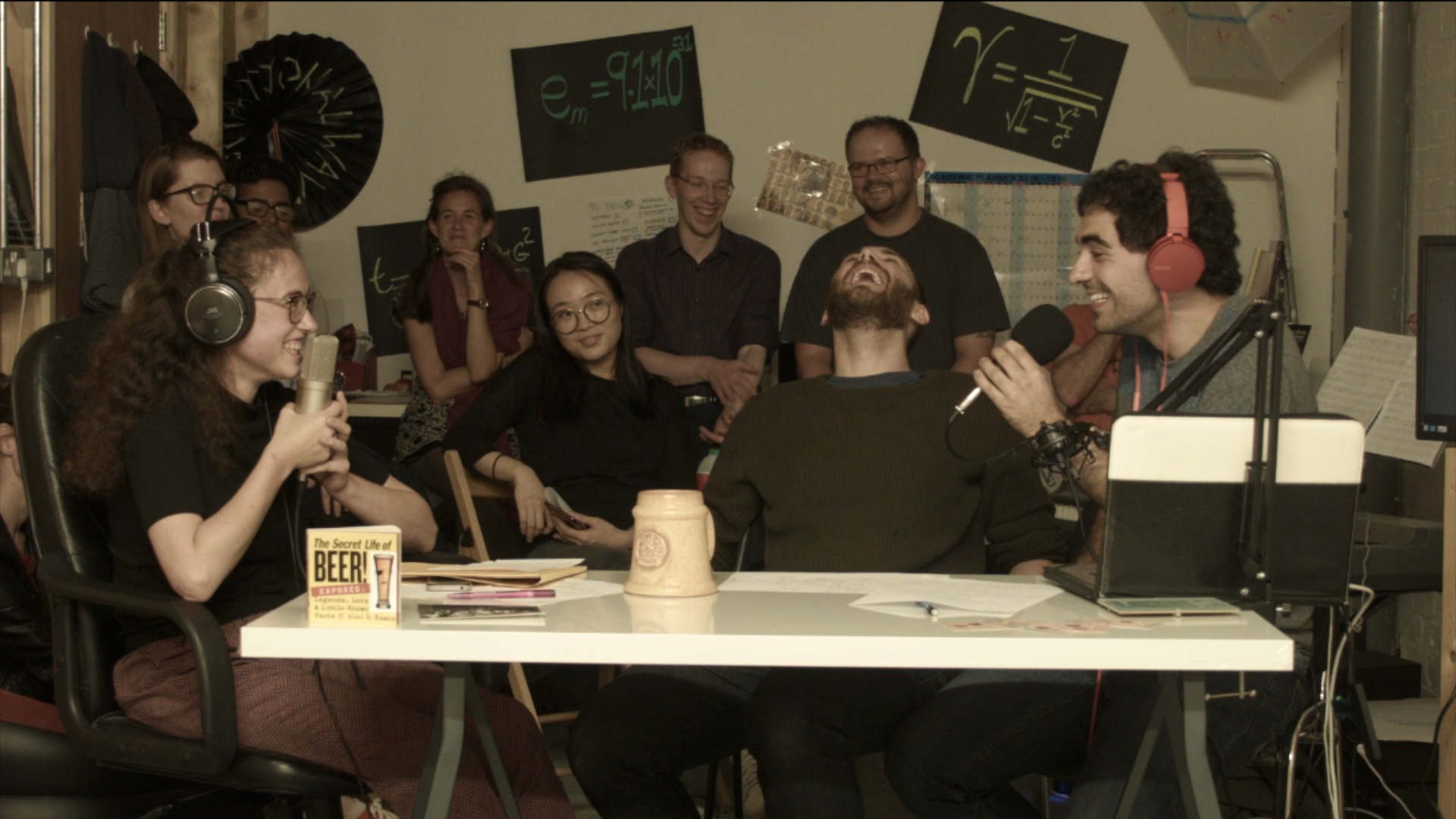 Infinite Opera is devoted to creating new operatic works which inspire audiences to learn more about opera, science, philosophy and the world around us.

On 10th December 2021 we premiered our latest project – Autohoodening: The Rise of Captain Swing – a film for the age of AI capitalism. To watch this film (available until 10/01/2022) click here.

A folk opera, based on worker testimonies and interviews with union organisers, written and produced collectively by Post Workers Theatre and Infinite Opera, with costumes from James Frost and Lottie Wood.

Captain Swing, the fictional face of worker dissent in the great English agricultural uprising of 1830, is resurrected to confront the horrors of working as a seasonal associate in an Amazon fulfilment centre. Will Swing help the workers to overcome Alexis the evil scanner, a symbol of Amazon’s regime of technological discipline?

We are also developing a new work on TRAPPIST-1 which shall be premiered in University of Birmingham as part of the Commonwealth Games. More information to follow on this soon.

” The show very effectively represents the paradoxes and haphazardness of nature, with the music beautifully composed to create an ethereal atmosphere”

“It is a terrific opera”